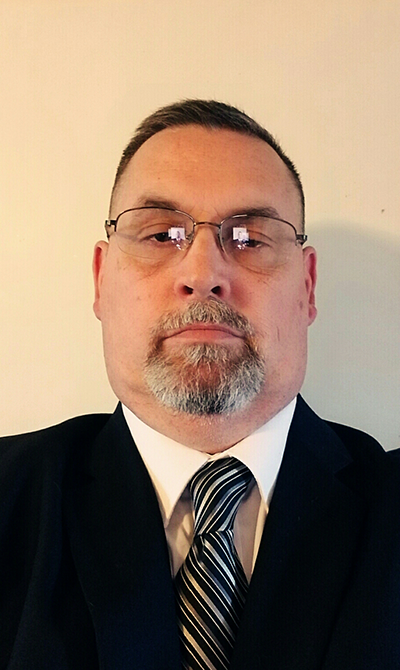 Retired Army First Sargent, Tyrone Schmidt retired in 2014 after 28 years of Honorable and faithful Service active duty and in the Iowa National Guard

Some of his duties and Assignments:

Mr. Schmidt been Assisting Mr. Blis for the last 10 years in various Countries in Latin America seeking out Veterans in need of assistance in countries like Panama, Costa Rica, Dominican Republic, Colombia, Ecuador and Peru.