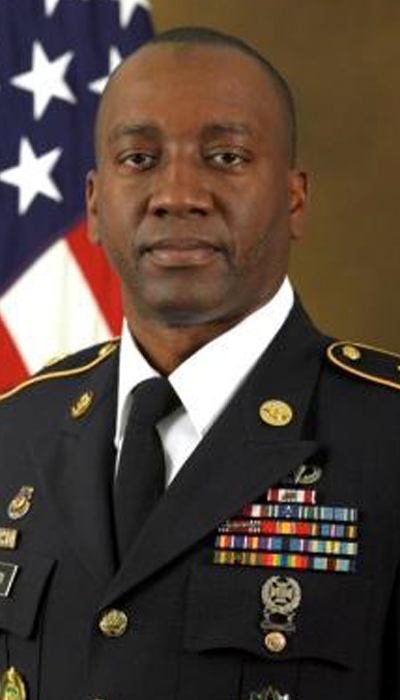 He holds a Masters Degree in Education and Instructional Psychology from Oklahoma University and a Bachelor of Science Degree from Nova Southeastern University, Fort Lauderdale, Florida.

Sergeant Major Davidson is married to Evidelia. They have two daughters, Janise and Kimberly, and a grandson, Apollo.