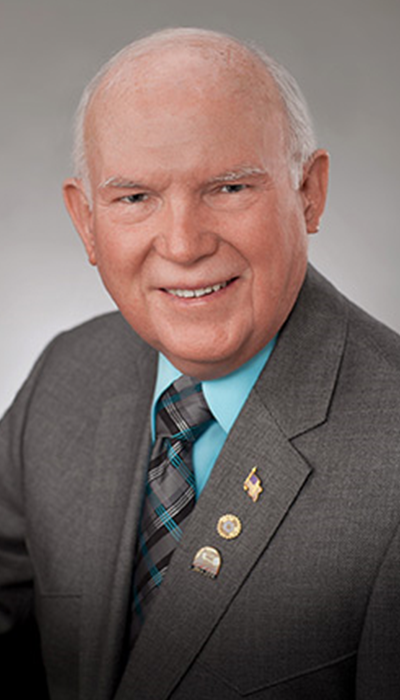 CSM (RET) Kraus as born in St. Mary’s Pennsylvania.   He is currently the Director of the Strike Force for Texas Veterans Commission and he also attached to the United States Military Academy Liaison officer Program as a Military Admissions Representative for Southern Texas.

Command Sergeant Major Kraus and his wife Bette, currently reside in Missouri City, Texas. They have one child, Amanda. In 2003, he retired from the Departments of Veterans Affairs with over 33 years of service. At retirement he was working as a Decision Review Officer, reviewing, developing and certifying local decisions for the Board of Veterans Appeals in Washington D.C. He then returned as a re-employed annuitant for the Tiger Team, Cleveland, Ohio and rated compensation cases at the Houston Texas Region Office. Tiger Team members specialize in cases over1 year old and/or for veterans who are over age 70. His overall Department of Veterans Affairs service exceeds 37 years.