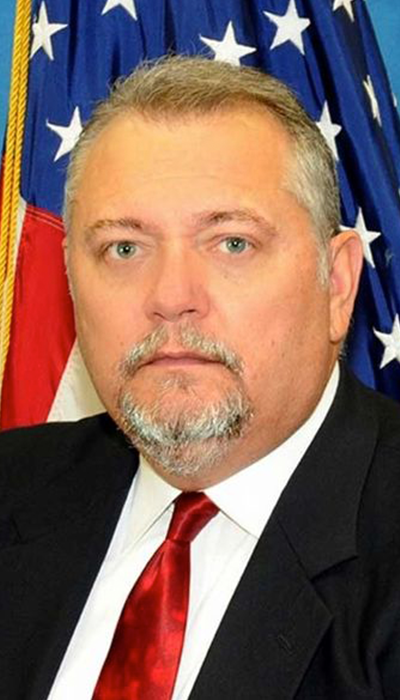 Mr. Hedge now retired from the Veterans Adninistration  was appointed to serve as the Assistant Director of the Houston VA Regional effective November 20, 2011. In his role as the Assistant Director, he supports the Director in administering a wide array of benefits in the areas of Compensation & Pension, Loan Guaranty and Vocational Rehabilitation and Employment to nearly 1-million Veterans and their families living in 90 southern counties in Texas.