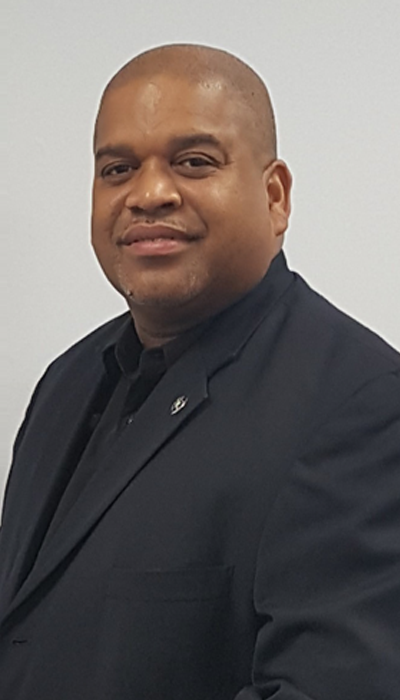 Retired SSG Esteban Blis, is a native of Panama, he completed Basic Training and AIT at Fort Sill Oklahoma, in 1993″, the King of the battle” as meteorological Crew Member. Afterwards, he went to his first duty station which was Schofield Barracks, Hawaii, home of the 25th IN Division Light. He served Overseas in Panama, Germany, Kuwait, Afghanistan, and Served Active Duty, Reserve and in the Army National Guard.

Mr. Blis is U.S. Army Combat Disabled Veteran, wounded during “Operation Enduring Freedom,” during my combat tour in Afghanistan in 2010. He was then retired medically in Dec of 2011 and after almost 18 years of Military Honorable Service spending 18 months at the Warrior Transition Battalion, he then moved back to his native country of Panama.

His Traumatic Brain Injury and PTSD have not deterred him from caring for and assisting his fellow Veterans in his native country of Panama. SSG Bis represents the “YOU SERVED WE CARE FOUNDATION”, a none-profit foundation that looks for the wellbeing and protects the rights of US Veterans residing throughout Latin America Region.