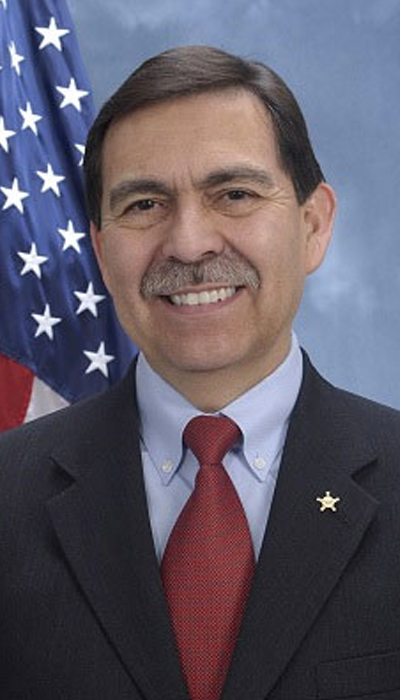 Anthony Chapa retired from the United States Secret Service after 22 years of service retiring at the rank of Assistant Director. Mr. Chapa served in the senior executive ranks within the Agency where he provided leadership and direction to the organizations worldwide responsibility of executive protection and investigations.

Association of Former Special Agents of the US Secret Service

The American Spirit Award, presented by the Pepperdine University Hispanic Council for meritorious leadership in Law Enforcement in September 2006 in Los Angeles, CA

Simon Bolivar Grand Cross – Order of the Democracy Medal, first American Diplomat to receive this award as ordered by distinguished members of the Colombian Congress in April 2005 in Bogota, Colombia.